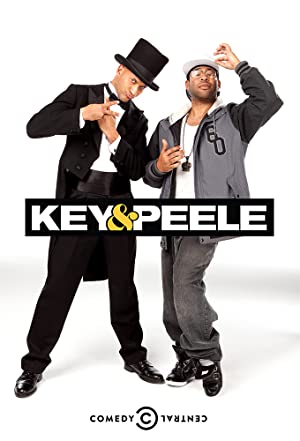 Fresh faces Keegan-Michael Key and Jordan Peele star in this 30-minute sketch comedy series, leaving no stone unturned -- whether satirizing the president or spoofing Nazis -- in their search for laughs. The actor/writers examine life through a combination of filmed sketches and live stage segments, demonstrating their unique chemistry, camaraderie and point of view. Key has starred as the "Theoretical Criminal" on "Reno 911! (2003)" and Peele's credits include "MADtv (1995)."

YSK: Key and Peele guest starred in the show Rick and Morty the episode “A Rickle in Time” Season 2 Episode 1. 4 comments