Top of the Lake Discussions 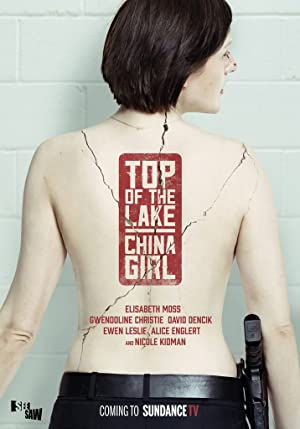 Twelve year old Tui Mitcham, daughter of the local drug lord, is pulled from the freezing waters of a South Island lake in New Zealand. She is discovered to be pregnant and won't say who the father is. Then she disappears. Robin Griffin is a gutsy but inexperienced detective called in to investigate. But as Robin becomes more and more obsessed with the search for Tui, she slowly begins to realise that finding the girl is tantamount to finding herself - a self she has kept well-hidden.