The Fresh Prince of Bel-Air Discussions 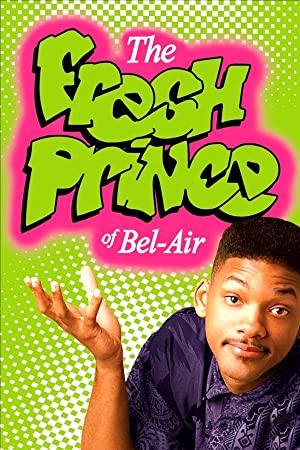 In this popular African-American sitcom, Will Smith (played by Will Smith in his first acting gig) is a street-smart teenager from West Philadelphia, who is sent to live with his wealthy relatives at their Bel-Air mansion in Los Angeles, California by his mother after getting into a fight with some thugs whilst playing basketball. His relatives include Philip Banks (played by James Avery), Will's strict and gruff uncle, who is a successful lawyer (later Judge) and Vivian Banks (played by Janet Hubert and later by Daphne Reid), Will's no-nonsense, forthright, and career-minded aunt who is a University Professor. Other members of the Banks family include Carlton Banks (played by Alfonso Ribeiro), Will's preppy and arrogant cousin, Hilary Banks (played by Karyn Parsons), Will's attractive but dull-witted, eldest cousin, Ashley Banks (played by Tatyana Ali), Will's youngest cousin who often looks u to Will, and Geoffrey, the family's cynical Butler. Will's working class background ends up clashing in various humorous ways with the upper class world of the Banks and frequently got him or other members of the family into trouble as well.