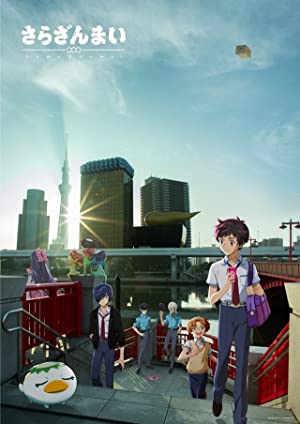 Three school students - Kazuki Yasaka, Toi Kuji, and Enta Jinai - meet Keppi the Kappa, who is the self-proclaimed heir to the throne of Kappa Kingdom. Keppi forcibly takes the students' shirikodama (a mythical organ that contains the soul) and they are transformed into kappa. The only way they can return to normal is for them to bring Keppi the shirikodama of zombies (undead beings who aren't supposed to have souls) and to establish a connection through each others' souls. Meanwhile, two policemen, Reo Niboshi and Mabu Akutsu, try to do something at the police box where they are stationed.