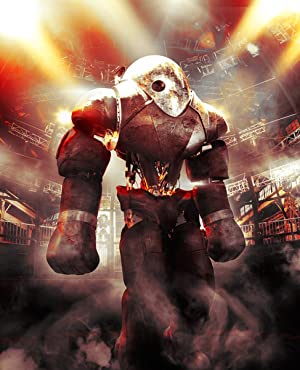 Now, through ground-breaking engineering, the fusion of a human's fighting spirit with a powerful machine built for destruction has become reality in Robot Combat League. This series puts a 21st century spin on gladiatorial combat with tournament-style battle between eight-feet tall, state-of-the-art humanoid robots whose movements are controlled by exo-suit clad human robo-jockeys. Twelve teams of two contestants, a fighter (the robo-jockey) and a robotics engineer (the robo-tech), are paired with unique robots that clash in the ring for three rounds of intense action, with the winning team advancing in the tournament.