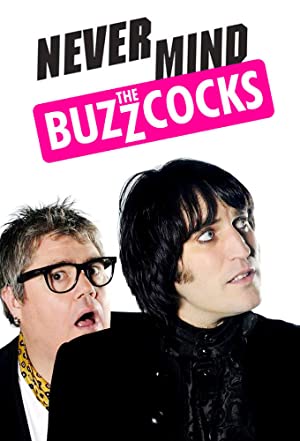 A comedy trivia quiz based around pop music, originally hosted by Mark Lamarr up to October 2006, then hosted by Simon Amstell until his departure in 2011. From that point forward the show was hosted by different guest hosts every week until Rhod Gilbert became the new permanent host, beginning in 2014. Current team captains are Phil Jupitus and Noel Fielding, with Bill Bailey and Sean Hughes being previous captains. Each week different musicians and comedians make up the teams and play musically themed rounds, including one where team members have to identify song intros hummed to them and another where a bygone music star has to be picked out of a line-up of lookalikes.