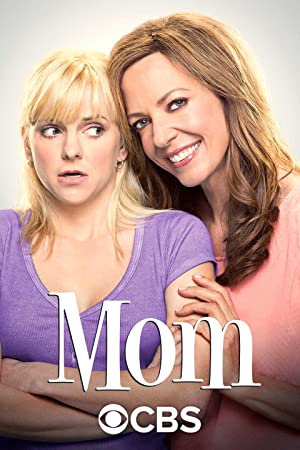 Single mom Christy has her hands full with two children, Violet and Roscoe, and maintaining newfound sobriety, when her passive-aggressive, recovering-alcoholic mother re-enters the picture, brimming with criticisms about Christy's life. As the daughter works to be the best mother she can and to overcome mistakes she made, she must also navigate dysfunctional relationships with romantic interests, and with her irresponsible ex-husband, Baxter. Despite the uphill battle, Christy tries to remain positive and stay on a path to help her reach her goals.