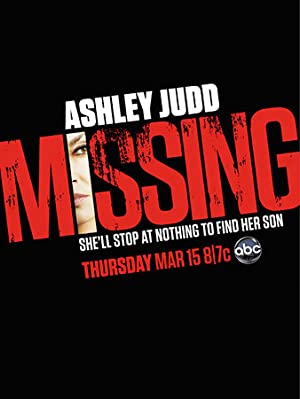 Rebecca Winstone is a woman raising her son, Michael on her own following the death of her husband, Paul. When her son goes to Rome, he disappears so Becca goes to find him. She then discovers something from her past is come back and is the reason her son may have been kidnapped. She and her husband were CIA agents. She has to deal with men who are trying to capture and/or kill her. Her actions get the attention of Dax Miller, a CIA agent who wonders what she is doing so he pursues her. So she goes all over Europe trying to find her son and along the way she discovers her husband might not be dead.