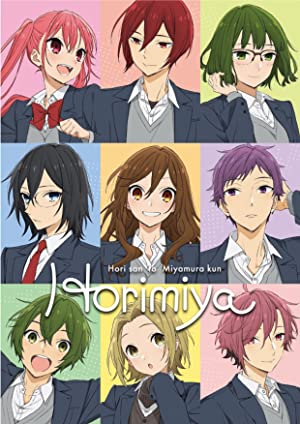 At first glance, the ultra-popular Kyoko Hori seems like a frivolous high school girl, but in reality, she's simple, pragmatic, and family-oriented. On the other hand, the bespectacled Miyamura Izumi comes across as an average, gloomy high school fanboy, but he's actually an attractive young man who has a bad-boy streak and is covered in piercings and tattoos. When these two unexpectedly similar classmates have a random run-in outside of the classroom, a bubbly, sweet tale of school life begins.