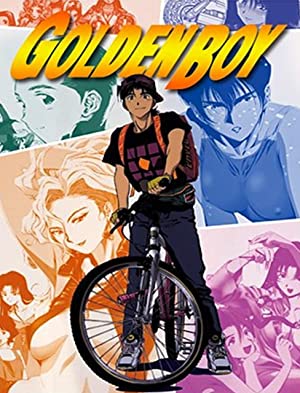 Walter Clark is destined to be the youngest police commissioner in the history of the NYPD. This is the story of how it came to be. It begins 7 years before he became commissioner, when he was a rookie cop who saved the life of his partner who was shot and a hostage. This was witnessed by several people, and he would get promoted to detective and offered the position of his choice. Clark asks to be assigned to a homicide task force. When he arrives, one of the detectives who was the star of the unit until Clark arrived resents his presence. And the detective assigned to him feels as if he's babysitting him. But Clark sets out to do the best job he can.