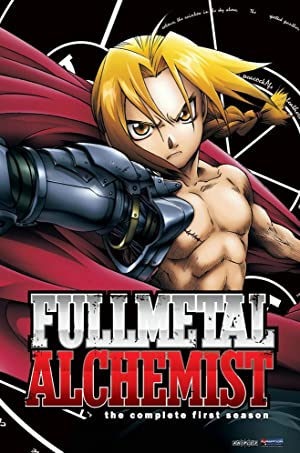 The Elric brothers' mother is dead and their father has long since abandoned them. Deciding to perform a forbidden human transmutation to bring their mother back, they end up losing their bodies. Now Edward must join the military in order to gain certain alchemical privileges, with his one goal being to restore his brother to his original state. But with war on the horizon it's only a matter of time before they are both forced to question their morals and ultimately decide the value of human life.

Episode 10 is my favorite episode. Which is yours? 6 comments