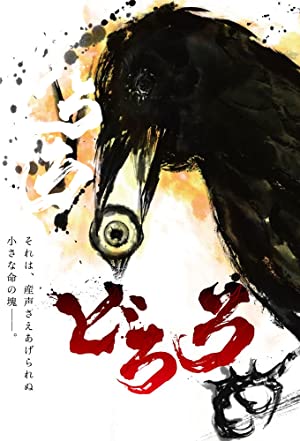 Daigo Kagemitsu, who works for a Samurai general in Japan's Warring States period, promises to offer body parts of his unborn baby to 48 demons in exchange for complete domination of the country. When the baby boy is born, Daigo has him thrown into a river, expecting the boy to die. A kind sage, however, finds him and adopts him. The sage fits out his poor son with prosthetics. Time goes by and the baby grows into a boy who calls himself Hyakkimaru. Every time Hyakkimaru eliminates a demon, he retrieves one of his body parts. Hyakkimaru rescues a boy thief named Dororo from a band of men whom the young boy tried to rob. Together they travel the countryside in search of the demons who possess Hyakkimaru's parts. Throughout their travels, they face a host of monsters and ghosts.

[Spoilers] How would you approach the final ending of Dororo Episode 24? What lies ahead in the future should a OVA be made or if possible a Season 2 11 comments