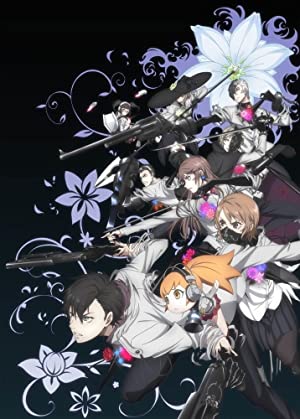 High school student Ritsu Shikishima begins to unravel when he hears a strange voice obscured by static, pleading for help. This voice belongs to &amp;mu a beloved pop idol, whose singing begins to have an adverse effect on the world. Realizing that he is trapped in a virtual world called Mobius, Ritsu must now gather everyone else and use their newfound powers and weapons granted by their emotions-known as the Catharsis Effect-to fight off the mysterious group known as The Ostinato Musicians as they struggle to escape.