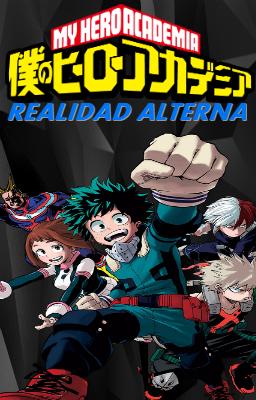 Mankind has developed superpowers known as "Quirks"; this is the power the vast majority possesses, those who do not, are being discriminated against and looked down on. Indeed, villains have the superpower, too and want to rebuild the world for it to look the way they see it. However, a prestigious school known as the The Hero Academy trains its students for them to become heroes and to help those who have less powerful Quirks, or those who do not have them at all, as well as to stand against the plans of the villains. The series focuses on a middle school student Izuku Midoriya, who has no superpowers. Will he be able to become a hero and somehow to contribute to the peace and stability in the world, where the weak is the minority that needs to be defended.